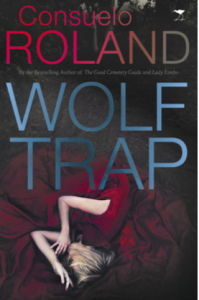 Paola Dante is a driven project manager employed by a large multinational information technology corporation who reads war strategy books for relaxation. In general, she prefers computers to people with their random uncontrolled emotions.

But her husband had surprised her; she had no resistance against Daniel. Now she sees herself as a survivor who has successfully moved on from the traumatic events and terrible truth surrounding her husband’s sudden disappearance years before.

An unlikely and ill-equipped mother, she stands alone between their adopted daughter Simone and the criminal kingpin who wants the teenage girl for his own ends and has set the savage wolves on her. To save her daughter − and herself − once and for all, Paola will face her every fear, her every mistake, and the past she thought she’d finally processed and left behind.