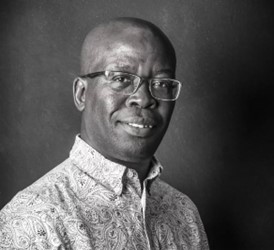 Khumalo’s books tend to focus on South Africa’s past and present. He is largely concerned with bringing South African history, particularly that which has been forgotten or generally unknown, to the fore, so that it may not disappear into the past but also reignite unfinished conversations around issues of race, identity, land and more. His literary acknowledgements speak for themselves. Winner of the European Union Literary Award 2006 for his debut novel, Bitches Brew, the Multilingualism Award 2017 for #ZuptasMustFall, and Other Rants, the Humanities and Social Sciences Award 2019 for Dancing the Death Drill, the SALA Novel Award 2021 for Ngenxa yeMendi (isiZulu), and the SALA Nadine Gordimer Short Story Award 2020 for Talk of the Town and Other Stories, he was also runner-up for the Bertrams V.O. Literature of Africa Award 1996 and the Nadine Gordimer Short Story Award 1991.