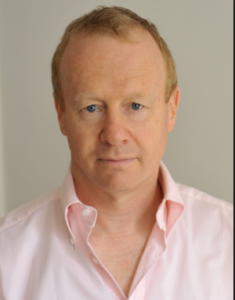 Martin Plaut was Born in Cape Town, South Africa, and was in South Africa before going on to Warwick University.

While he was at university in Johannesburg he was involved in the Soweto uprising of June 1976. It was a traumatic event, but eventually led to the freedom of South Africa with the end of apartheid in 1991. Plaut has worked in Africa since the 1970’s, first for the Labour Party and then for the BBC. He is currently a Fellow at the Institute of Commonwealth Studies in London.