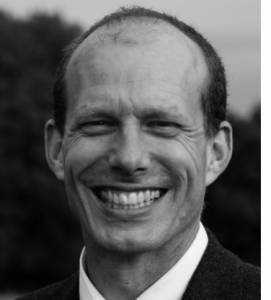 Dan Brockington is an anthropologist who has lived and worked in Tanzania since the mid-1990s and is currently a professor at Sheffield University, UK. Samti’s world is partly inspired by a year spent in his wife’s village beneath an extinct volcano called Mt Hanang in central Tanzania. Having written several academic books and numerous papers on the complex environmental and social issues surrounding conservation, Dan Brockington began writing his debut to communicate to a younger audience the things that surprise his adult students.