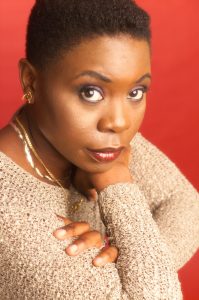 King Magu’s malevolence has snatched away the socialist state of Mafinga’s books and environmental health. With his sorcerer, Atari, his excesses have enabled a hostile climate whose sun has killed all the able men, including Jasmin’s husband Godi.

But Jasmin has inherited Godi’s clandestine story machine. It tells Jasmin of a better world, far different from the wastelands of Mafinga. Jasmin is arrested for possessing the machine and its forbidden literature filled with subversive text. It’s a crime punishable by death.

As Jasmin and her children face execution, fate grants a cruel reprieve in the service of a childless queen who is eager to claim Jasmin’s children as her own.

Separated from her children, Jasmin is powerless until she discovers secrets behind the king and his sorcerer. Her knowledge could save Mafinga, but Jasmin must first reach the resistance.

With the help of a masked benefactor who seems all too familiar, Jasmin must find a way to defeat Atari and resurrect Mafinga to its glory.